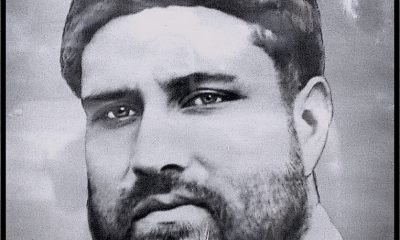 Bahadur Yar Jung (or Bahadur Yar Jang) (3 February 1905, Hyderabad – 25 June 1944) was an Indian Muslim who argued for the separation of Muslim states in India during the British Occupation in the 1930s and 1940s. Particularly, he wanted his own home state, Hyderabad, to be separate from the rest of India as […]

Azeez Siddiqui:
Assalam Alaikum I am a proud student of BYJ of 1967 batch Any of my fellow reads this message please contact me FeeAmanAllah...
BestLara:
I have noticed you don't monetize bahaduryarjangacademy.com, don't waste your traffic, you can earn additional bucks every month with new monetization method. This is the best adsense alternative for...
Warisa Hussain:
Salam, I wanted to know if you could share with me the list of publications by your academy and also if you have any correspondence saved in your library that was exchanged between Muhammad Ali Jinnah...
Josephincog:
fdgy here...
moona:
dear i want to know about some persons who are run this academy after partition kindly will you inform me about there history name are khursheed begum aijaz husband of khyrshid begum in early in 1950s... 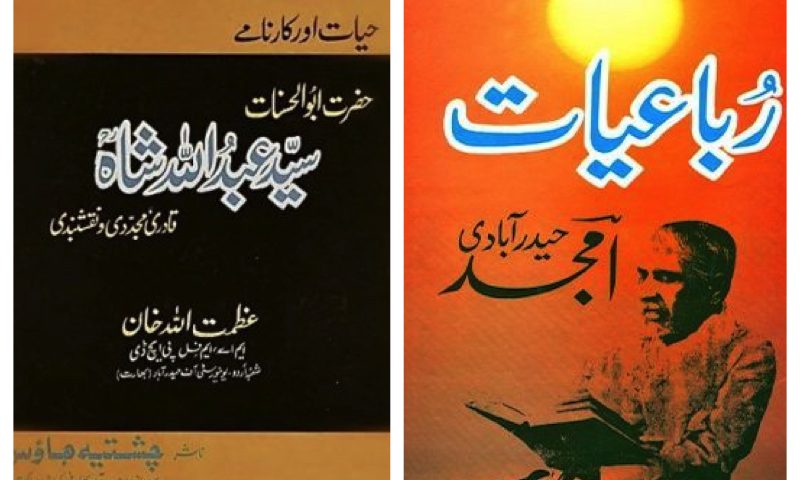